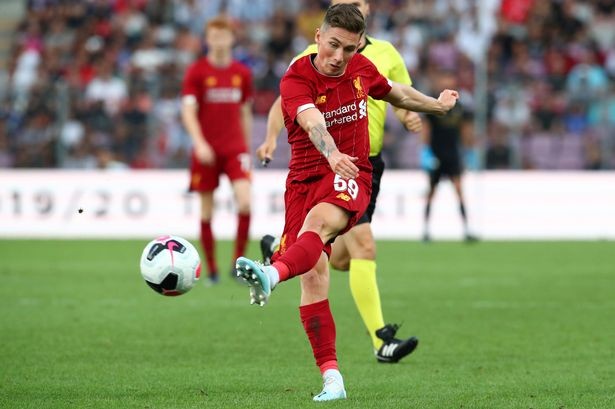 The 23-year-old Wilson played for Bournemouth on loan last season, making 35 appearances and scoring 7 goals. This season he only played once for the Red Army in the League Cup.