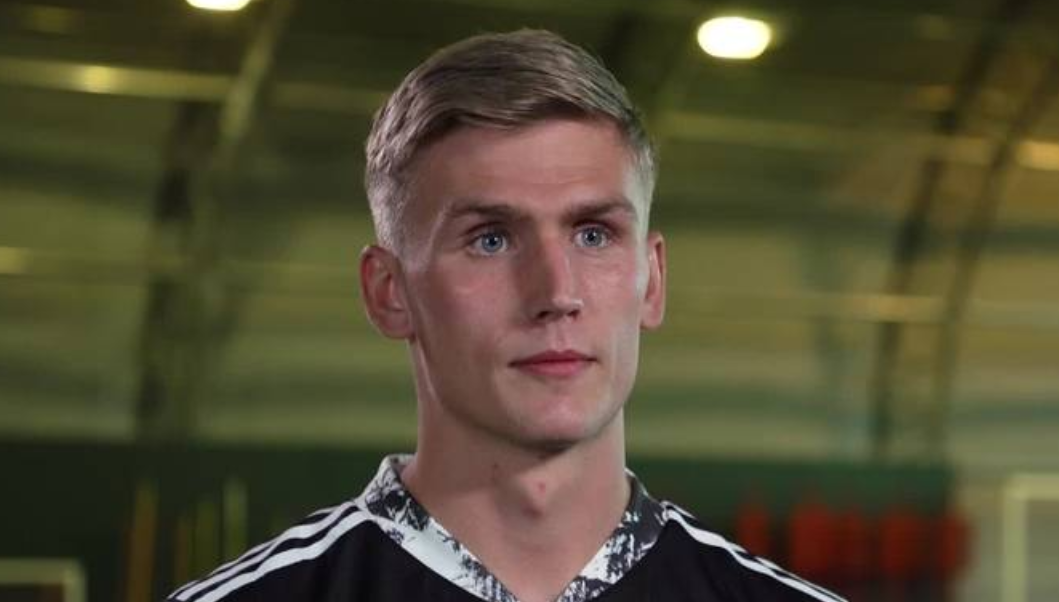 Tiger Punch, September 25 News A few days ago, Arsenal goalkeeper Runalson talked about his father's influence on his football road in an interview.

Runalson’s father is the player with the most appearances in the Icelandic national team, and he has always been the driving force for his son. When talking about his father, Runalson said: "This is incredible. I am very proud of him and his achievements in his career. I also want my father to be proud of me."

"My family will also be proud and proud of me. I am also very proud of being able to play for Arsenal. My family is also full of pride and happiness."

"As a kid who grew up in Iceland, I was very excited. You watched the Iceland League, watched the Premier League, and as far as football is concerned, we don't see much else."

"In Iceland, you grew up in a different environment. You only have 3 months of a year to play in good conditions, so you have to pay something extra. I think this is why Iceland can play in the Premier League. The reason for having some great players in the league."